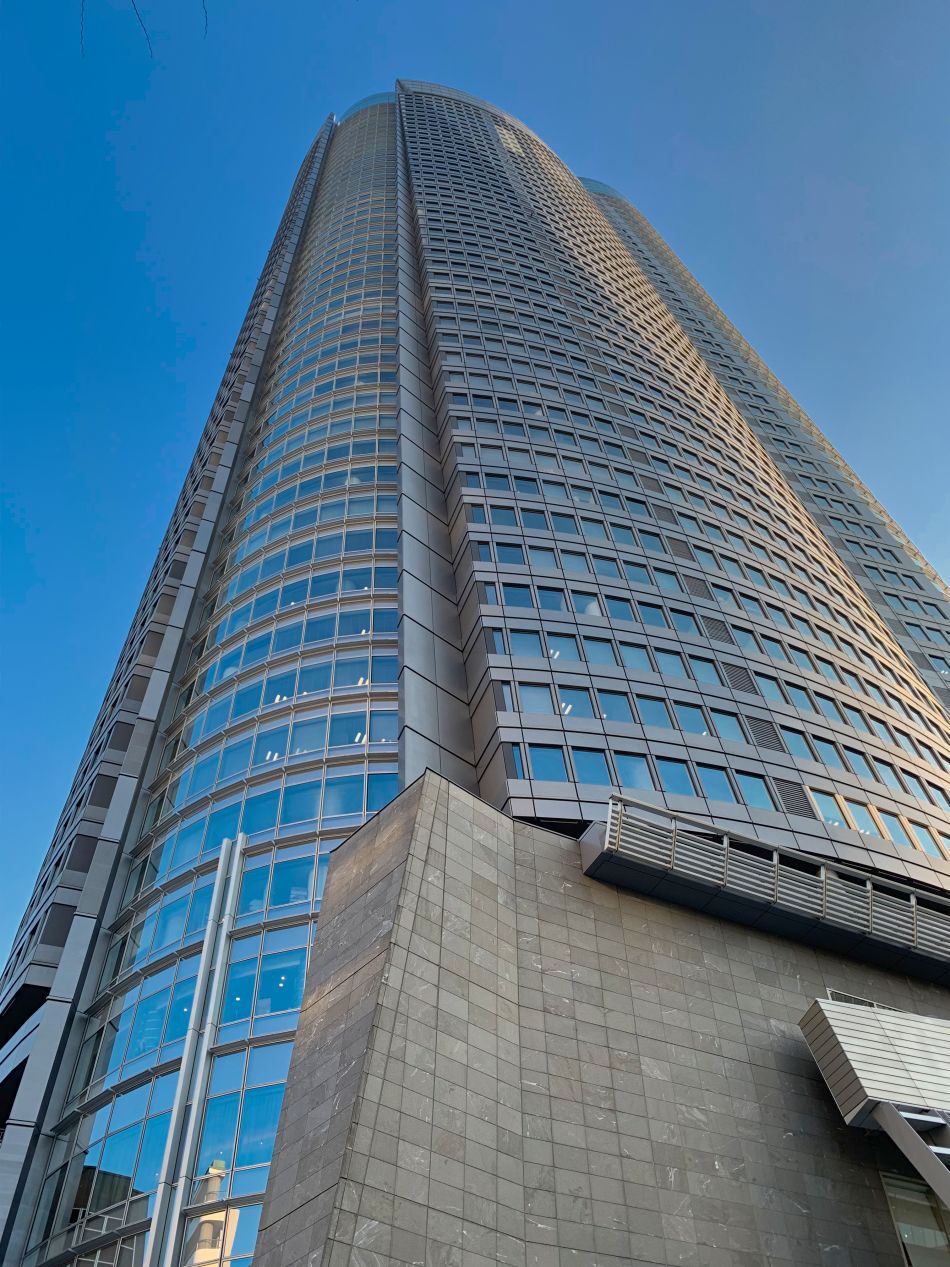 One bit of cultural minutia I noticed in Japan is the etiquette in elevators. It’s not especially elaborate but it is more purposeful and uniform than you will find in America.

Everyone is an elevator operator

Nearly any time you are in an elevator, someone standing near the control panel is going to nominate themselves as the elevator operator. They will reliably push the open door button to allow for folks to get on, and the close door button the moment folks have left and finished boarding.

Women tend to take to this role more than men, but it’s not unusual for a salaryman to step up and push the buttons. There is some history with women serving as professional elevator operators called –erebeta garu– and this might explain why women seem to commandeer the controller most often or why men don’t.

It seems to me, they are pretty quick on the draw with the close button. I’ve almost missed my floor when some old ladies somehow didn’t register my massive presence at the back of the elevator, and I’ve seen a few would-be passengers shut out.

It’s not like the doors are especially slow to close on their own, but perhaps the cumulative effect of millions of self-appointed door closers shaving a quarter second from each door operation has a net impact that contributes to Japanese productivity.

I’ve tried my hand at commanding the console once or twice. I’m not the most attentive of operators and usually, someone else takes over for me before long and is quicker on the draw.

It’s a pretty major faux-pa to cut in line in Japan and folks here naturally queue up any time it might seem appropriate. A long single-file line will quickly form near a set of in-demand elevators. The head of the line is strategically located such that they don’t impede folks coming out.

One problem that sometimes arises is that on the top or bottom floor, the current operator is going to be coming out, but they remain behind the panel, and thus out of sight to the folks waiting in line. The operator will come out last (holding that open door button until the last second). Sometimes the over-eager line waiters will start to pile in before they have exited.

Knowing where to stand

The Japanese have the art of moving around in social spaces down to something of a science. The preponderance of public transportation is likely the catalyst for this skill. On the elevator, folks will self-sort as best they can such that the people on for a long ride will move to the outer edges and the folks on for a short ride will be in the middle or near the door.

Folks watch somewhat keenly for clues of who needs to get out and when, and they likewise throw subtle body language to show when they need to make a move to the door. Verbal communication is only rarely needed. A -sumimasen- (excuse me) is usually enough to sort things out should the more subtle social cues fail.

Wisely, anyone near the door in a packed elevator will simply step out to let others escape and then re-enter rather than try to shuffle around inside.

All said and done, I feel like I’ve gotten pretty good at this kind of maneuvering and I mostly blend into the ballet seamlessly despite my size and remarkable appearance.

Like other public areas, the Japanese tend to be pretty quiet when packed in with strangers. The more crowded the space, the less likely it is anyone will be chatting. That said, there is some talk that goes on, especially when there are only a handful of folks there.

Sigfried Trent
Sigfried is a devoted husband, software developer, author, and lifelong gamer who has had enough of the daily grind and is out for some good old fashioned adventure.
Eating Gobo
Tale of the Stolen Wallet