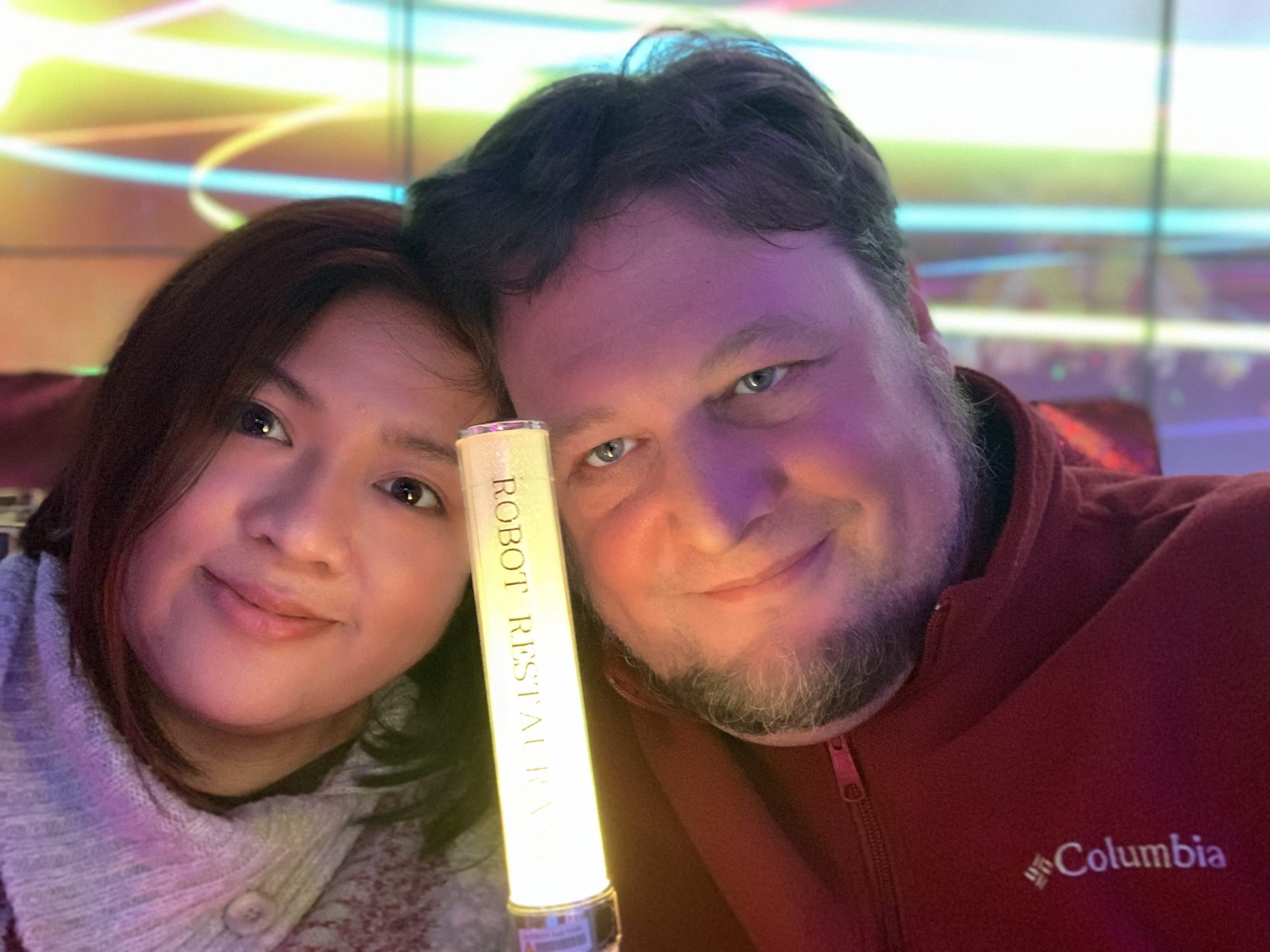 Anne & Sig at the Robot Restaurant

Just why did we move to Japan? Anne and I came to Japan as travelers, but travelers who live wherever they travel. Since we sold our home in 2015, we have lived on the road. We roamed around America for 3 years in an Airstream trailer and documented those travels at TrailAndHitch.com. After almost three years of exploring America, we were at a crossroads.

Our cash reserves were running a little low, and we had been to most of the places in the US we’d always wanted to see, plus quite a few more. I really needed to try and focus more on making some money, but it was clear my entrepreneurial spirit was not exactly up to snuff. I took a day job in San Diego while we tried to sort it out.

We wrestled a bit with different ideas including driving up to Alaska where I have a lot of ily. The problem was, it’s a long trip and there weren’t many ways to make money and plenty of ways to spend it. Staying in San Diego was cheap and comfortable but we didn’t have any ambitions to live there.

Finally, we decided to poll ourselves. I asked that we each think about where we would go if we could go anywhere. We each made a top three on our own and then revealed them. Japan was at the top of both of our lists. After just a few moments of discussion, we decided that is where we would go.

I grew up with Shogun Warrior robots as the toy I desired most as a child but was never able to obtain. I also loved cartoons from Japan, though at that age, I didn’t know that’s where they came from. And like many kids, I thought Godzilla was great!

As I got older, ninjas, samurai, and karate all caught my interest and I came to understand that my favorite cartoons were all actually Japanese in origin. I was an Anime fan when no major video store carried them and before there was the internet. I got bootleg copies of anime from shops in Chinatown.

Anne’s story is similar, though she was half a generation younger so she became interested in Anime and Manga when it was first achieved mainstream attention in the US. She was also a fan of the food, adoring sushi, teriyaki, rice crackers and perhaps most of all, matcha green tea. Our mutual love of these things was part of what started our mutual love of .

How Long Will We Stay?

We don’t know for sure. It may be as long as we can, or as long as we want to. As foreigners, it isn’t easy to live in Japan. You have to meet your visa requirements and they are not designed for someone who just wants to explore the country and the culture. They are mostly for people who want to work.

So we are at the mercy of the immigration board and whether they judge us fit to stay in the country for an extended period of time. Once you are here, it’s not especially hard, but if you make one wrong move, that could be the end of your stay.

As a ballpark, I expect to live in Japan for about two years. I think wanderlust will pull us elsewhere by the end of that time, but it’s hard to say for certain. We aren’t going to try to put down permanent roots as there is a lot more of the world to see. But, I do want to get a good feel for what it is like to live in Japan and be a part of Japanese society.

Sigfried Trent
Sigfried is a devoted husband, software developer, author, and lifelong gamer who has had enough of the daily grind and is out for some good old fashioned adventure.
Japan: Better or Worse?
Pooping in Japan 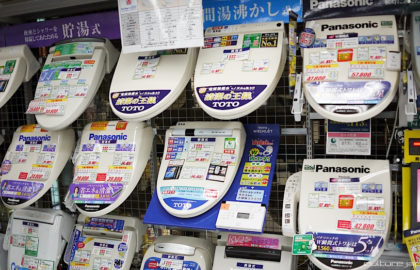 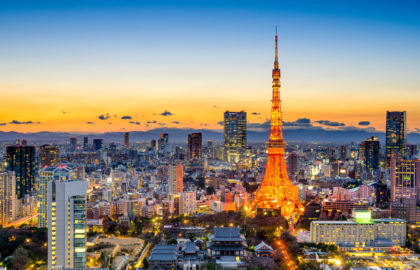