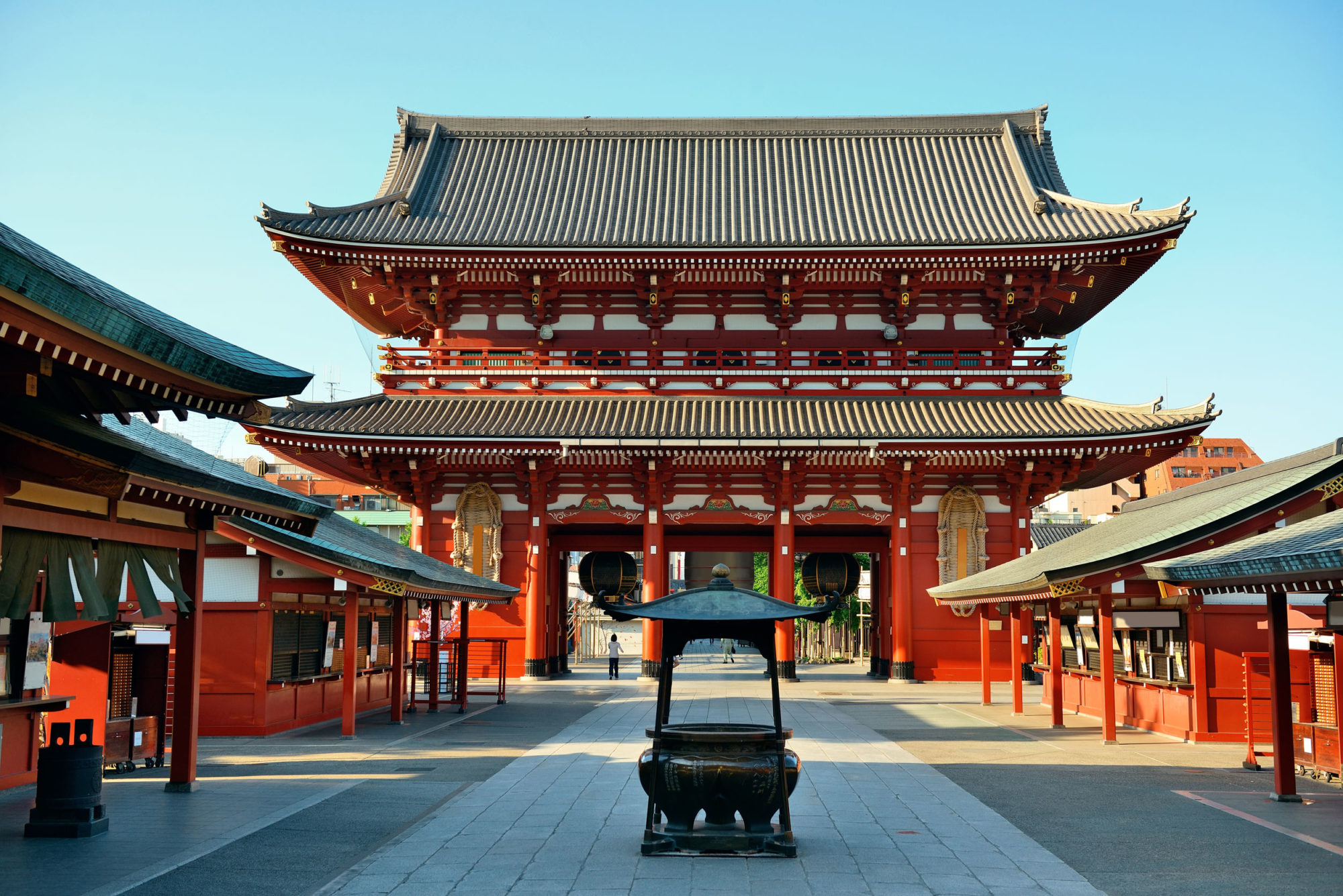 For better or worse: better

Let me just say straight away, I have a huge bias on this topic. I’ve been an agnostic and atheist all my life. America doesn’t generally smile upon this viewpoint. I’ve spent long hours debating religious topics with theists of many stripes over the years. Don’t get me wrong, I actually respect religion on many levels, but that was something that took a while to develop.

I’ve had a couple people tell me that Japan is the most Atheist nation on earth. That is just plain wrong. That title belongs to China. Still, they do come out pretty high in the poll rankings. They sit pretty close to places like Sweden, the UK, and other northern European nations.

But that doesn’t really tell the whole story. Wherever you go in Japan, you will see signs of religion everywhere. Shrines, large and small are just about everywhere. Religions iconography can be hound in nearly every house and apartment. Religious rituals are part of many aspects of everyday life. Sport, art, entertainment, and food intimately connected to Shinto and Buddhist traditions.

If you go to any of the nearly innumerable festivals in japan, religion is right at the heart of it. The longest line at any such event is the one to make an offering and say a prayer at the temple. So what gives, why is Japan considered a self-identified “atheist” country?

Frankly, I don’t know the answer. My observation is that the Japanese enjoy tradition and ritual but are practiced at not being dogmatic about metaphysical beliefs. Here, Shinto and Buddhism are practiced almost interchangeably. Dogma is minimal, faith is not essential. Nor is membership, you are what you do and you can do whatever religious practice you like without judgment. If there is a common element it is that you should show due respect to religious tradition if and when you choose to engage in it.

In the US, and many other parts of the world, the idea you could be a Buddhist and a Shintoist at the same time is kind of absurd. Religion is not a salad bar of choices you can mix and match. Religion is a statement about what you think is the ultimate truth, and there can be only one truth.

Sure, you can play around with different trappings of religion, but ultimately the culture asks you to identify as a member of a given religion, or a hold out against religion. Once you have made that choice you either cling to it steadfastly or make a dramatic change. Such changes are almost always due to life changing conditions that make you re-think the nature of reality, or your own self identity.

Since religion is a claim to reality, it is also the core of moral view points and codes of behavior in every aspect of life. At least in theory. In practice I observe some pretty wild variation between stated religious dogma and personal behavior. Even when this is true, religious justifications are very commonly used for moral argument.

This rigidity, sense of identity, exclusivity, and sense of an absolute metaphysical truth makes religion a contentious topic of conflict and a source of both unity and disunity in America. It was a nation founded on ideas of religious freedom, but also on strong religious conviction. As a it is both a hotbed of belief and disagreement.

The things I admire about religion, despite my lack of belief in the supernatural, are the passion of faith, the art it inspires, and the sense of community and culture it creates. I adore religious art and architecture. I also love the body of thought that surrounds religion and which is generated by inter religious debate.

What is so great for me about religion in Japan, is that I can participate in it without any expectation that I actually believe in the gods or spirits I am praying to. It is fitting and perhaps even expected that I have my own individual interpretation of the meaning of my actions. So long as I show respect for the tradition i am participating in, my involvement is welcome and not the least bit hypocritical.

And when I do participate, I am showing solidarity with other participants while at the same time, I am not declaring any distance between myself and others who participate in different rituals. You simply participate in those that you enjoy and it in no way casts any sort of judgment on those who enjoy something else.

For someone who has no dogmatic supernatural beliefs, this is the ideal situation. I get to enjoy most of the positive aspects of religion, without having to pretend any beliefs I don’t actually have. I can be part of the pervading culture without sacrificing my own integrity or honesty.

It also makes for a strong cohesive cultural bond for the Japanese. One that has proven to be incredibly hard for other nations to crack. At the same time, its flexibility allows the Japanese to freely adopt traditions and ideas from other religious systems and make them their own. They are not bound by the kind of dogma that fuels violent zealots or which leads to a denial of well established science.

Sigfried Trent
Sigfried is a devoted husband, software developer, author, and lifelong gamer who has had enough of the daily grind and is out for some good old fashioned adventure.
Nezu Shrine
My first job in Japan: GABA