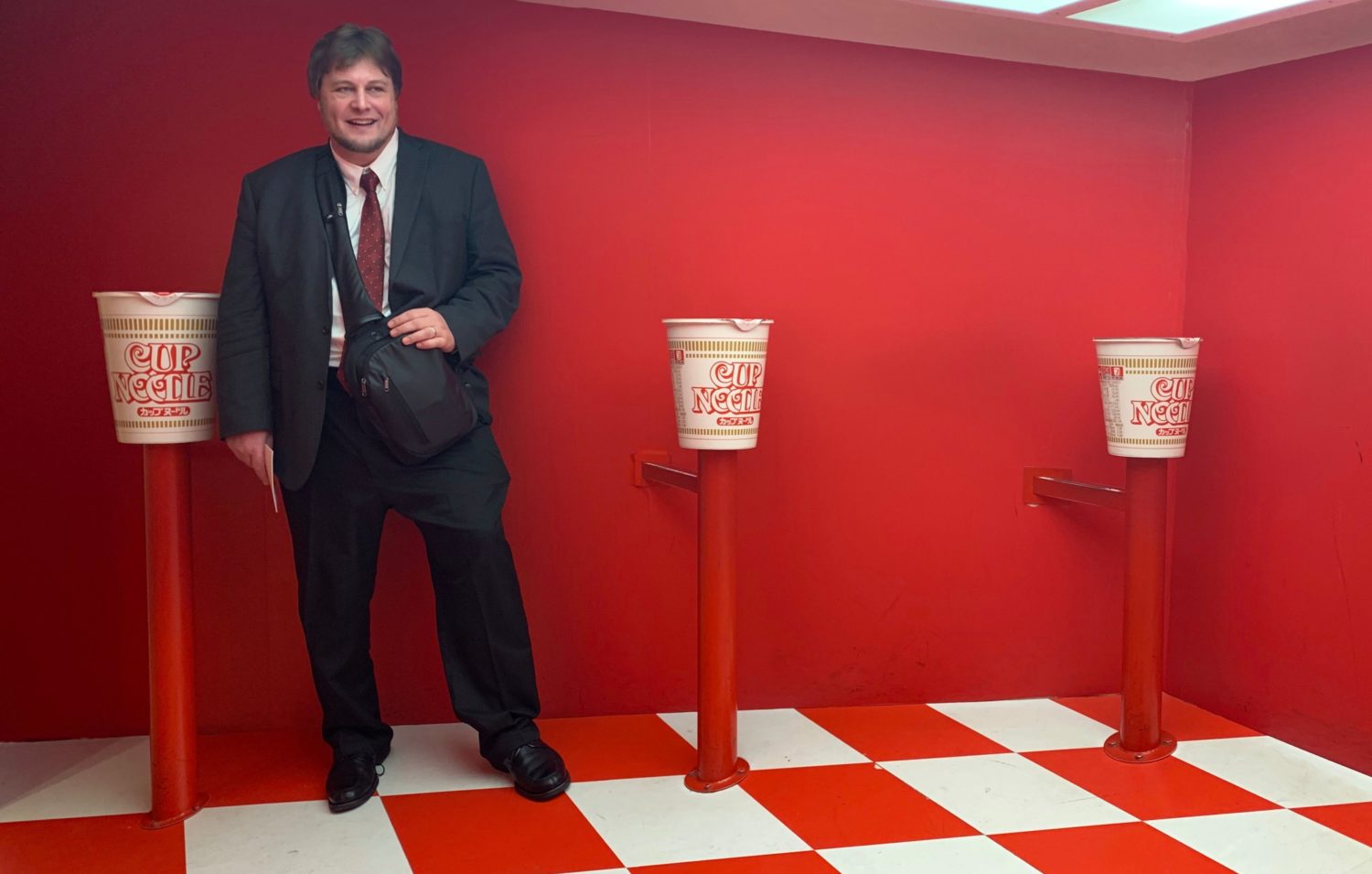 I’m keen on new experiences in life, and one I was looking forward to was being a minority and a foreigner living in a foreign land. It’s something I’ve read about, something I’ve thought about, but not something I’d ever done for more than a week at a time. I’ve been in Japan about 4 months as of this writing. So what do I think and how do I feel?

I feel pretty normal. I feel much at home in Japan as I felt nearly anywhere in America when we were traveling the country. I am aware that I stand out like a sore thumb, and that I’ll always be seen as an outsider, but honestly, that’s kind of my normal identity. It’s likely even my preferred state of being.

While I am aware I don’t look like everyone else, I don’t really care. When I look around, I don’t see a sea of uniform faces and bodies. They do have similarities, but everyone in the crowd is their own unique person with all kinds of distinguishing features. And of course, I’m not remotely the only foreigner in Tokyo.

What actually feels most discordant here is when I go someplace frequented primarily by foreigners. If I go to an ex-pat bar and see nothing but faces “like mine” it feels very artificial and out of place. It doesn’t make me uncomfortable, but neither does it make me feel more at ease.

There are two categories of complaints I have seen from people living in Tokyo and Japan who are Gaijin. The first is that the Japanese can be rude and exclusionary towards them, the second is that no matter how hard they try, they cannot be accepted as “true Japanese.”

The first part is a mixed bag. No doubt, there are racist Japanese people who hate foreigners and may do mean things to them. For the most part, Japanese folks I meet are extremely polite, kind, and welcoming so I think the complaint is more individual than cultural. And honestly, where can you go in this world where everyone is universally kind and welcoming?

As for the second, I think it is a case of denial. Unless you have had all the same experience as a Japanese person, you aren’t going to be seen as the same. Which is not to say you won’t be afforded respect, but you just aren’t going to magically transform. I’d advise being happy for all the progress you make rather than bitter for the bits you don’t. The desire is fine, but know that this is not a culture that considers itself a melting pot.

I was hoping this personal experience might give me more insight and sympathy for the minority experience in America. So far, I don’t think it has, but that doesn’t mean it won’t. Perhaps time will change what the initial experience has not. Still, for better or worse, rather expect it won’t.

For now, I remain about as before. I think a lot of what people feel comes from within. If you feel out of place, it isn’t just because people see you as different, its because you see yourself as different. Expecting the whole society to change around you is probably not realistic. You are probably the one who will have to change, yet no matter how much you try, you will always still be you and in some way different.

In cases where people turn to violence, both in attacking those who seem to be outsiders or in attacking the establishment because it refuses to accommodate your desires, we have to stand against that. It’s wrong to try and hurt people because you don’t feel they are sufficiently like you are.

We need to celebrate and accept diversity, but at the same time, we also need to try and understand that we will never be equally liked, loved, or understood by everyone in our own society or in other societies.

Sigfried Trent
Sigfried is a devoted husband, software developer, author, and lifelong gamer who has had enough of the daily grind and is out for some good old fashioned adventure.
Walking in Tokyo
How Huge is Anne? 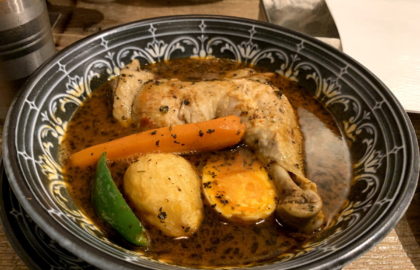 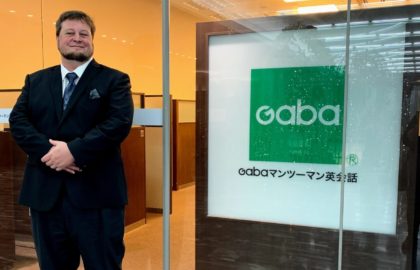